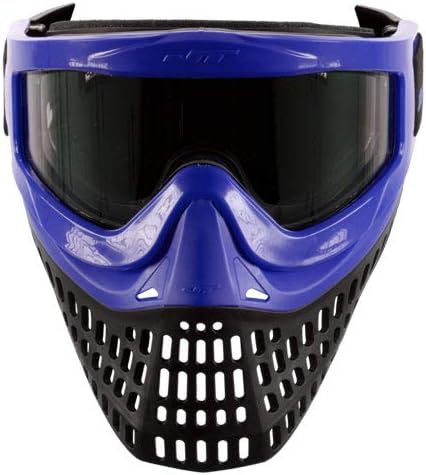 The most popular and comfortable goggle system in the world now comes with an all new Pro-Change frame system. The Proflex X allows you to quickly and easily switch out your lenses for different playing environments and your foam for easy maintenance. Continuing with its legacy and timeless design, the Proflex X is built on its unique insert molding technology giving the player a rigid upper for maximum protection, while offering a soft flexible lower mandible that allows the player to conform and move easily.