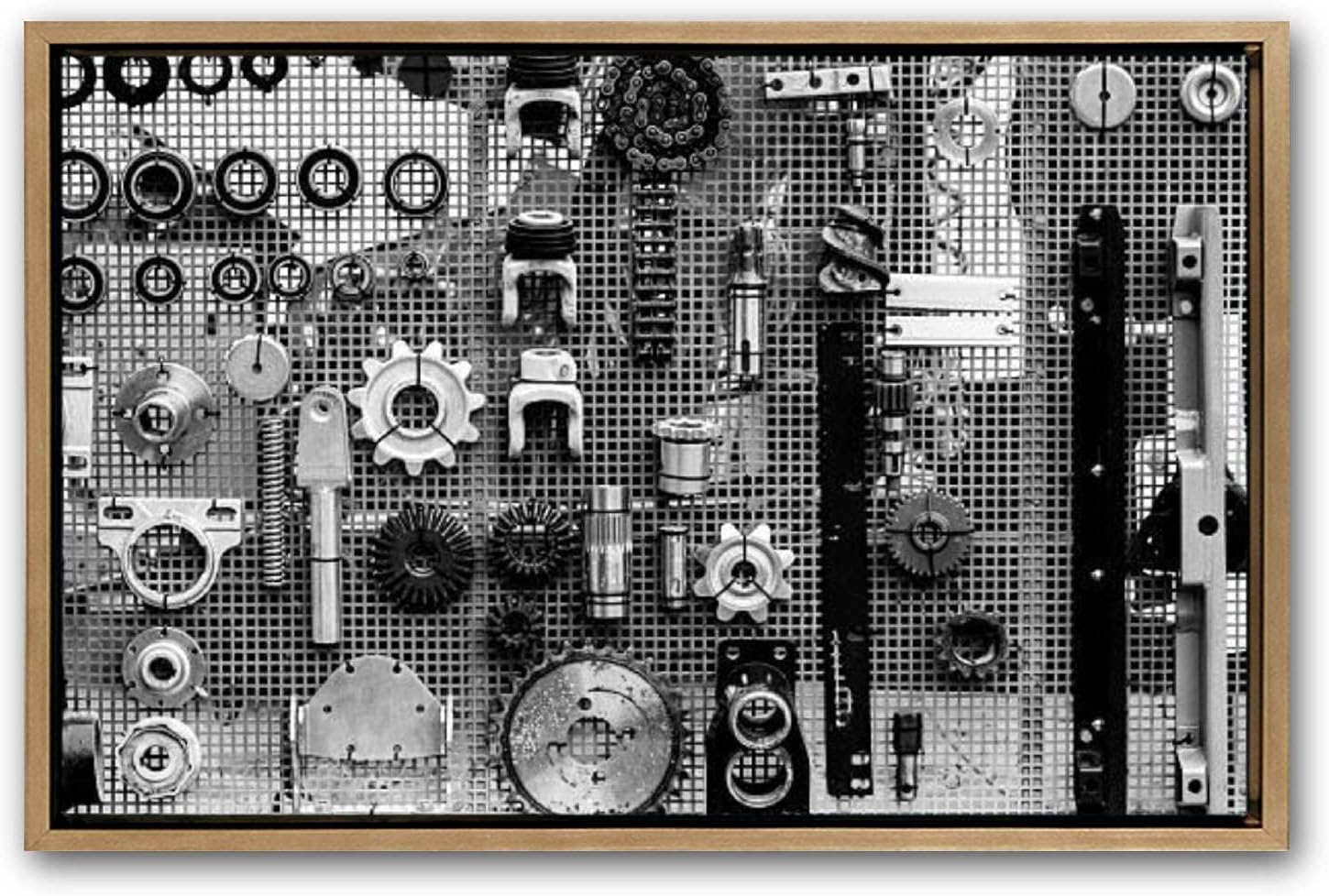 Hooks and accessories included.
Easy and convenient to use for bedroom, living room, kitchen, guesthouse , nursery, dorm, hotel, restaurant, office, studio, spa, etc.
Many different styles for you to choose from.

If you have any questions, please feel free to contact us directly and we will reply to you within 24 hours.